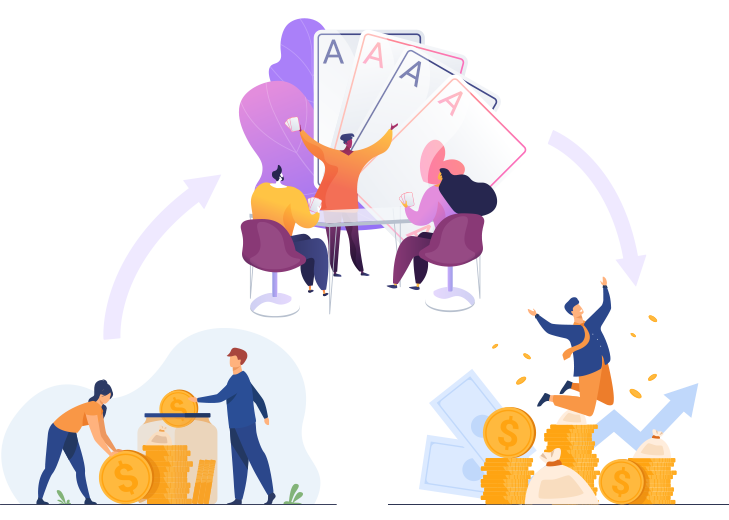 AN EXHAUSTIVE STEPS OF 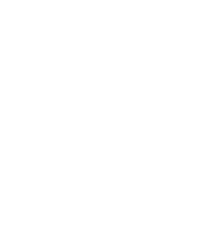 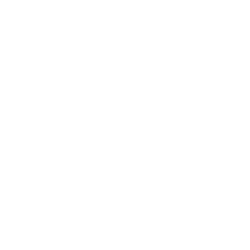 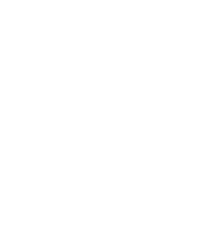 How to Play Rummy Online?

Online Rummy is an amazing card game to play. Rummy is a game of skill, if you learn the basics of rummy, it's like the half battle you won. If you are looking for a reliable and trustworthy platform to begin your rummy gaming journey, you are at the right place.

Rummy is a basic game played with at least two players, requiring 2 decks of cards if the number of players surpasses five. The objective is to be the 1st player at your table for arranging the cards you are dealt with into predefined combinations and then submit your melded cards. All other players then accumulate points based on the cards in their hands. One who has the least number of points at the end of the game wins the match.

Some of the important rules for playing rummy are discussed below :

Cards: How many decks of cards have to be used is decided based on the total number of players in the game. If there are just two players, a single deck of the card will be used. Two decks are used if there are more than two players to play rummy games online.

Players: The game is typically played among 2 to 6 players. 13 cards each are served to every player in the game. The cards are dealt with clockwise way. The remaining cards are kept aside facing down, hence it creates a 'closed deck'. Then the first card of the 'closed deck' is picked and faced up to create the 'open deck'.

Dealing:13 cards are distributed for the players who are seated at the table for playing rummy. Which player should make the first will be decided by making a toss. Joker is chosen randomly from the closed deck. This acts as a substitute for the cards which are lacking to make a set or a sequence.

Joker: As mentioned previously, jokers are selected at random from the closed deck, especially wild card jokers. In addition, there are printed joker cards that could be utilized in the online rummy game.

Sequence: Pure sequence is attained when three or more cards of the same suit are arranged back to back in consecutive order. Example- 7♠ 8♠ 9♠ , K♦ Q♦ J♦ 10♦ The arrangements could be made with the missing card substituted by a Joker Example- 3♥ 4♥ Joker 6♥. These types of sequences are impure sequences. There must be at least one pure sequence for announcing the win

Set: We call a set when 3 or 4 cards of the same rank and different suits are arranged together. Example- 7♣ 7♥ 7♦ 7♠ and A♥A♦ A♠. Even sets can be substituted with a joker for the missing cards. There must be at least one set in the finishing hand to declare the win.

The objective of the Game:

How to Pick a Card?

Post completing the steps of playing, use any of these steps to finish the game:

How to Declare your Cards?

Great to have you back!

Enter your details below.

Great to have you back!

Enter your details below.